Being a challenger brand is where it’s at today. Start ups are revolutionising categories that have remained unchanged for decades, in the process inspiring devotion in their customers. You don’t need to be a tiny brand to think like a challenger. Adopting a challenger mindset is necessary if you want to survive in today’s consumer-centric economy. Anyone can do it right now. 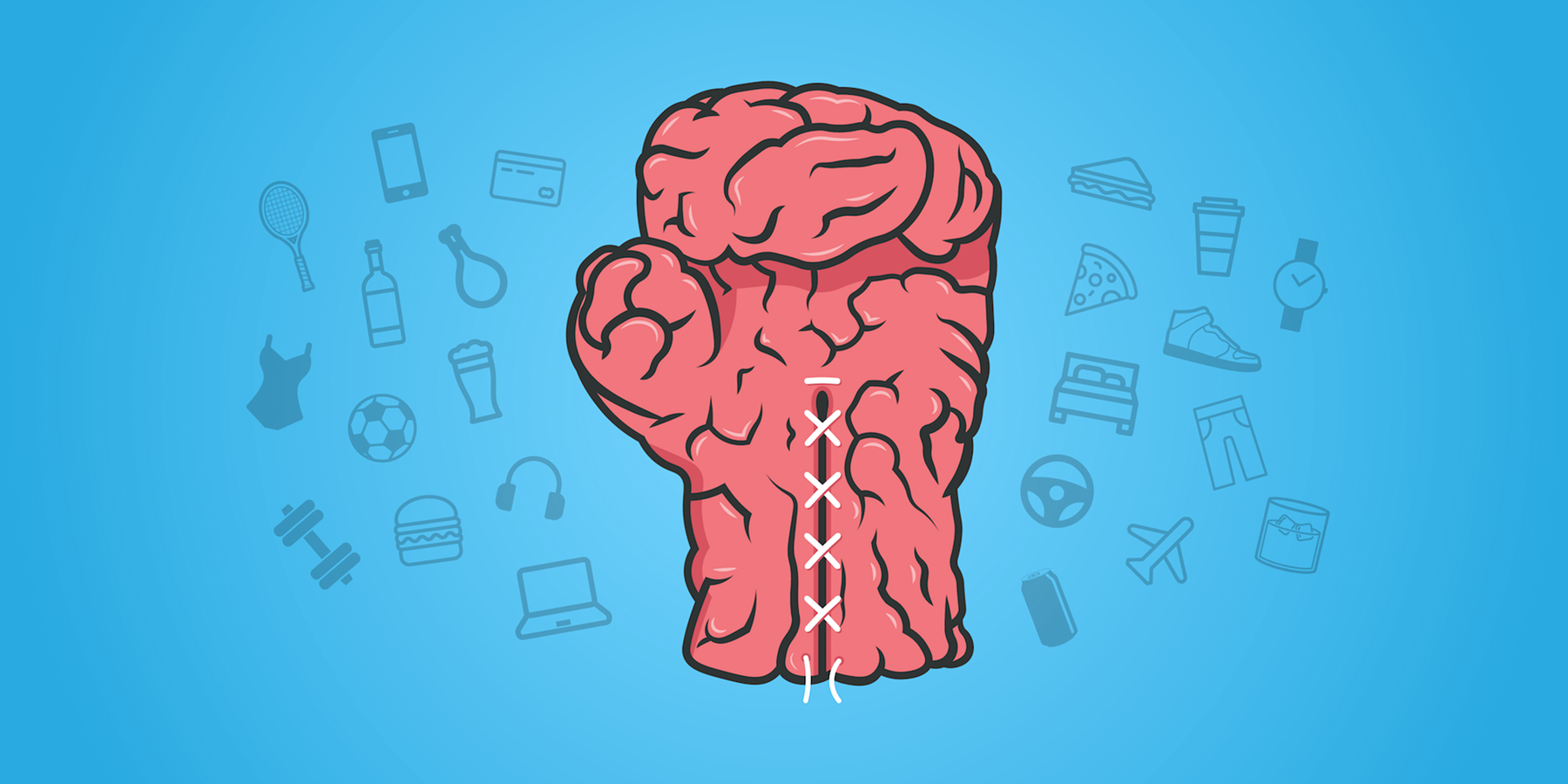 Being a challenger brand is where it’s at today. Start ups are revolutionising categories that have remained unchanged for decades, in the process inspiring devotion in their customers.

Adopting challenger behaviours isn’t just for the underdog. If you want to survive in today’s consumer-centric economy acting challenger can give you relevancy and add value.

Even well established market leaders, previously secure in the number one position have all been subject to disruption from challengers nailing a fresh perspective on well worn formulas. Who’d have thought that a decade ago we would be happy receiving our meals via a weekly subscription service?

Want to act like a challenger? Here are five ways to do it.

1. UNDERSTAND THE RULES, THEN BREAK THEM

The best challenger brands know the rules and then break them. For example, Method doesn’t compete on cleaning power. While their eco credentials are a given, the brand focuses just as closely on the design elements of a product that looks great, smells great and that you would want to show off.

When it comes to big brands breaking the rules, Gillette have come out swinging. Years of alpha male posturing, undone in seconds with its stand against toxic masculinity and intention to celebrate modern manhood in all its diversity. A huge brand acting like a start up with something to prove was bound to ruffle feathers. And it did.

Chinese supermarket Hema (from megabrand Alibaba) has been built from the bottom up to challenge the traditional retail model. Mobile barcodes inform customers about the products on-shelf; everything from freshness to origin and when it arrived in store. Hema supermarkets act as distribution centres able to process and send out an order in 30 minutes within a 3 mile radius.

Many brands are putting their values and belief systems front and centre. While this can be a risky business - lots of brand managers would love to “do a Nike” (its Colin Kapernick ad has become the stuff of legend) - but your proposition has to be solid if you want to avoid backlash. Which we are sure Pepsi and Kendall Jenner will attest to. Ultimately making a stand gives you cultural relevance, and resonance. As quoted by Martin Guerrieria in Marketing Week last week, “If you’re in a position where you’re a brand and you’re more well-known than relevant, that’s a problem. If you’re more relevant than you are well-known, that’s an opportunity.”

Lucozade’s recent advertising to celebrate their sponsorship of England’s women’s team in the World Cup has smashed this out of the ballpark. A young female footballer narrates the ad via the famous ‘Three Lions’ lyrics. It will have you welling up with pride (even if you don’t like football). Lucozade has lost ground in the energy drink space in recent years, but this shows how focussing on emotion can help a stalling market leader reboot their game.

4. SWIM AGAINST THE TIDE

Messing with category norms isn’t just for advertising but for new product launches too. Monzo is a banking app that has come from nowhere, and is now worth millions. Change your pin? One touch. Order a new card? One touch. Freeze your card until you find it? One touch. No need to wait on hold, no need to even use a chatbot it’s all available on the app. They transformed the customer experience and have a young, upbeat, jovial tone of voice which when it launched was virtually unheard of in the banking sector.

5. MAKE THEM LOVE YOU

One of the things that sets true challengers apart from the pack are their strong online communities. Founders and staff are accessible, platforms (not always online) are entertaining and regularly updated, and there is tangible value to the end consumer, outside of buying the product itself.

Veja trainers is built around delivering an ethical product. Soon after launch the founders recognised that if they put more money into high production standards and spent less on advertising, they could protect their profit margin without compromising on quality. The owners are radically open about everything from production to their own wages. The company focuses on the lower cost marketing model of working with influencers, coupled with word of mouth about its excellent products and ethical standards. The pay off is a highly respected and covetable cult brand.

Adopting a challenger mindset isn’t about size or spending power. It’s about recognising that even the most traditional sectors can be revitalised by fresh thinking at any time. Thinking like a challenger brand, whether you are one or not, is the only way to stay one step ahead. 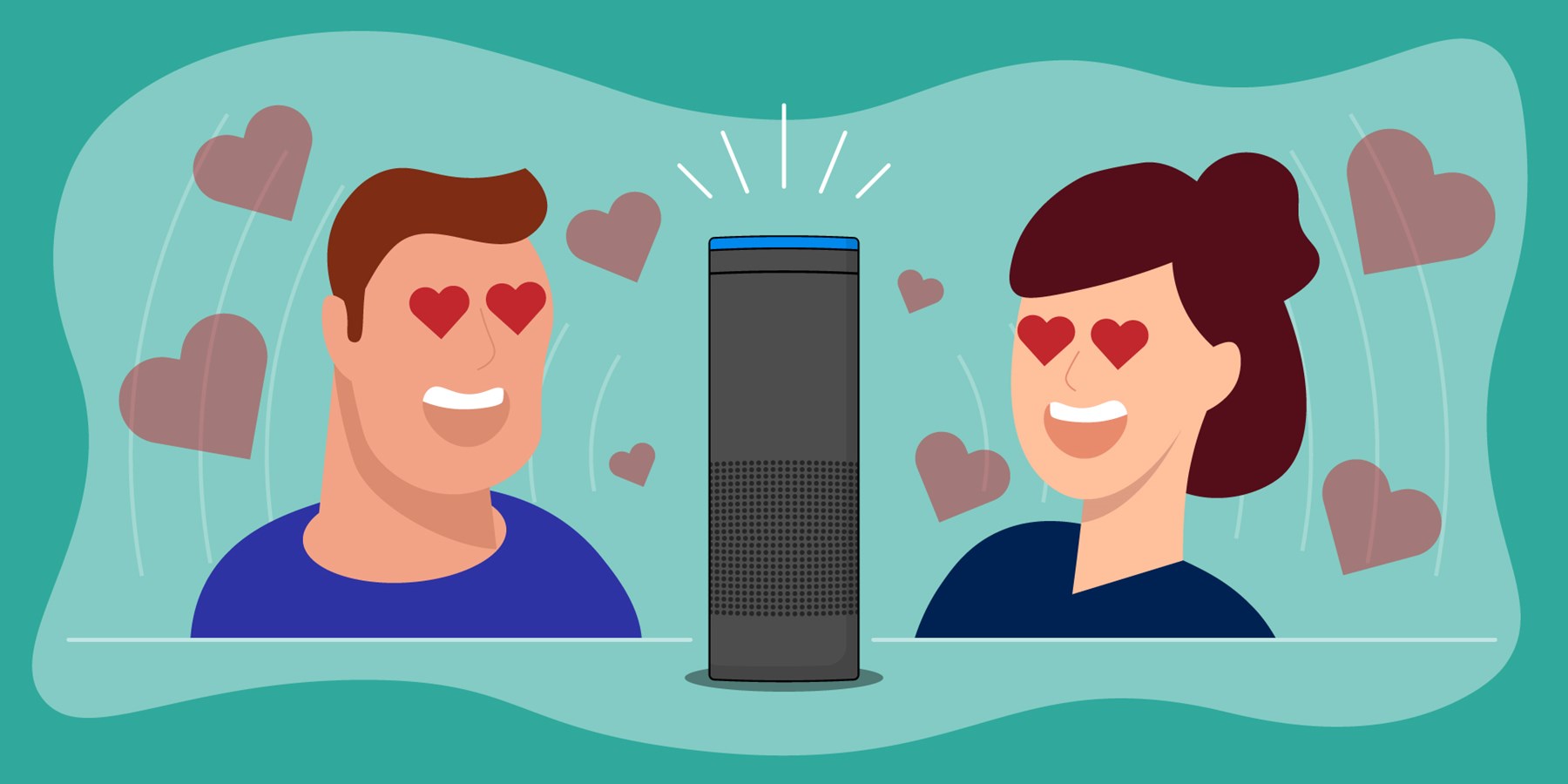